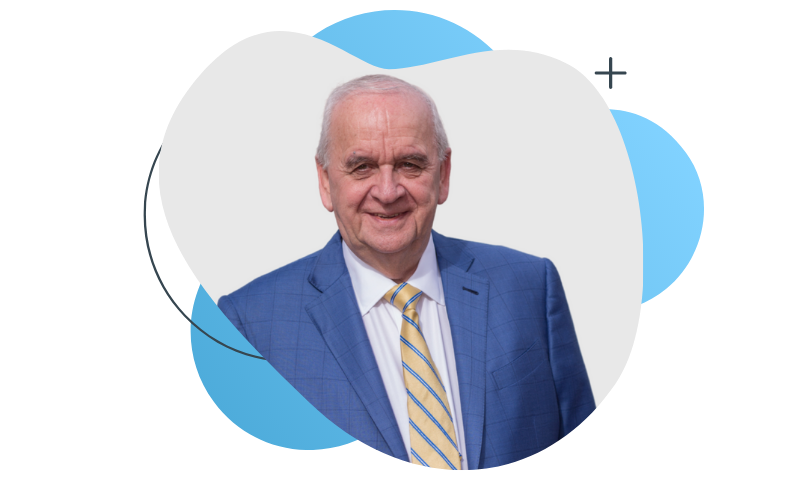 Robert Slack started Robert Slack Fine Homes in 2014 with virtually nothing. By 2018, he was leading the #1 team in Florida. In 2020, they became the top team in the entire US, with over $1.5 billion in production.

Robert invested heavily in paid leads to fuel the team's growth, and he learned early on that tight lead management and lightning-fast speed to lead were critical to his success. He's used Follow Up Boss since the beginning and now processes 25,000 new leads every month.

Maximize lead conversion by winning the speed to lead race

“Speed to lead” is the name of the game with paid leads, and Robert Slack knows it better than just about anyone: He built his entire business on them.

This unconventional approach was born out of necessity. After securing his real estate license and joining a brokerage at the age of 65, Robert’s SOI was limited. He didn’t even have $1,000 to join the MLS. But he recognized an easy way to expand his opportunities.

“I never saw real estate as local,” he says. “I looked at it in terms of where can I get ROI for selling homes?”

Robert bought leads wherever he could smell the ROI, no matter where they were located. And there was no doubt about it — he was great at converting them.

“I learned early on it was all about speed to lead,” Robert says. He kept at it, buying zip codes and converting leads faster and better than anyone, until he finally made the leap to leading his own team.

The secret to acing massive scale speed-to-lead with prospects spread across the state? “We’ve had Follow Up Boss since day one,” Robert says.

“The rate at which people fail with paid leads is directly proportional to the time it takes them to get back to a lead. 90% of online leads are going to buy from the person they speak to first.”

Robert knows he got lucky when his contact at Zillow recommended Follow Up Boss. “It was the best thing that came from my collaboration with [them],” he recalls.

Robert has since switched from Zillow to Realtor.com, but his monthly investment has grown every year, and is now well over the $800K mark. With such a large portion of his business dependent on paid lead conversion, Robert’s team needed the right system to initiate lightning-fast contact and deliver a strong ROI.

With Follow Up Boss, Robert has all the tools he needs.

The first step in Robert’s lead management process is to distribute new leads to the team — but there’s a catch. “We’re in all of Florida, so we can’t do a round robin,” Robert explains. “We need to distribute by zip code, and Follow Up Boss makes that easy.”

Today, Robert has a call center consisting of 16 inside sales agents who are on the clock from 7 am to 10 pm, 365 days a year to connect with leads across 700 zip codes. But they’re not just a “call” center — they’re a “text” center too.
‍
“We were only connecting with 34% of our leads, but since we instituted a 45-day text campaign with CallAction [integrated with Follow Up Boss], that number has risen to 65%.”
‍
Now, every lead is contacted across multiple channels immediately and consistently — with every interaction accounted for in Follow Up Boss.

Robert and his team use Follow Up Boss’ deep integration with Ylopo to serve all of their leads with targeted ad campaigns via social media. Each ad is branded with the assigned agent’s details and specifically targeted to the lead’s homebuying preferences.
‍
“We’re adding roughly 22,000 leads per month into Ylopo and we’ve seen about 10% of them come alive again. Even leads that came in three or four years ago are engaging. It’s like having an extra 1,000 new leads per week.”

With a database that's rapidly approaching a million leads, Robert’s team needs nurturing to be as effective and hands-off as possible. Action Plans in Follow Up Boss ensure that his agents can stay top-of-mind without losing their minds by automating task reminders and email sequences.

‍This structured approach allows Robert’s team to stay focused on the hottest leads, while keeping their funnel tight and their ROI high.

Robert and his team leaders are laser-focused on agent conversion ratios. “We need our agents to show a positive return on leads. If we go in and see no notes and no showings, we’re going to sit down and have a chat.”
‍
After ROI, conversion ratio is the team’s most important metric. With the advanced reporting built into Follow Up Boss, Robert’s team leaders can easily monitor agent activity from calls made to appointments set all the way through to each agent’s and lead source’s conversion rate to ensure the team is engaging quickly and consistently.

“People complain about online leads all the time. They buy them but they have no system for converting them. That’s like buying a Mercedes and not having enough for gas.”

When Robert founded his team in 2014, there were just four people. By 2020, Robert and his team of 600 agents were investing $10 million annually in paid leads and generating over $35 million in commissions.
‍
Now, the team is 600 agents strong with four offices located in Ocala, Tampa, South Florida, and Orlando. Not only does Robert Slack LLC lead the state in sales and transactions (by a pretty wide margin), they’re also the #1 team in the nation.
‍
Follow Up Boss is central to the team’s process for engaging leads quickly, nurturing prospects efficiently, and maintaining the team’s incredible momentum by keeping agents accountable.
‍
Robert has some advice for growing agents and team leaders looking to break into the world of online leads: “Before you buy leads, make sure you have a process to handle them…and quickly.” 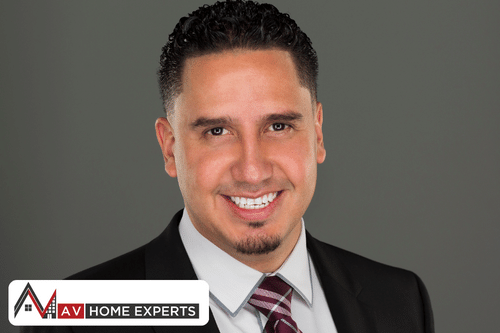 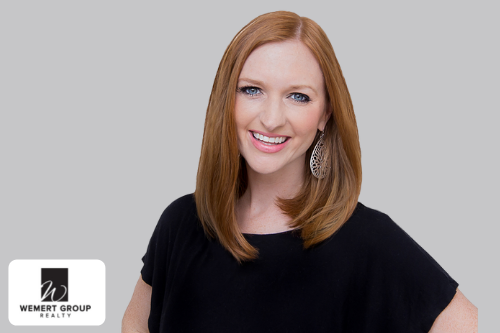 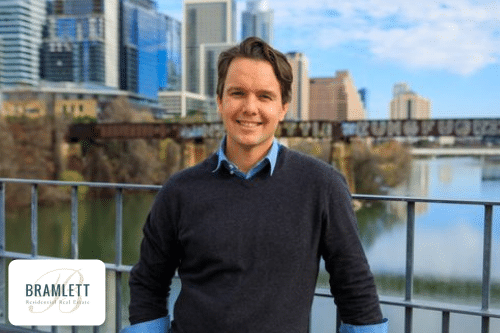 Robert Slack grew with Follow Up Boss. You can, too.