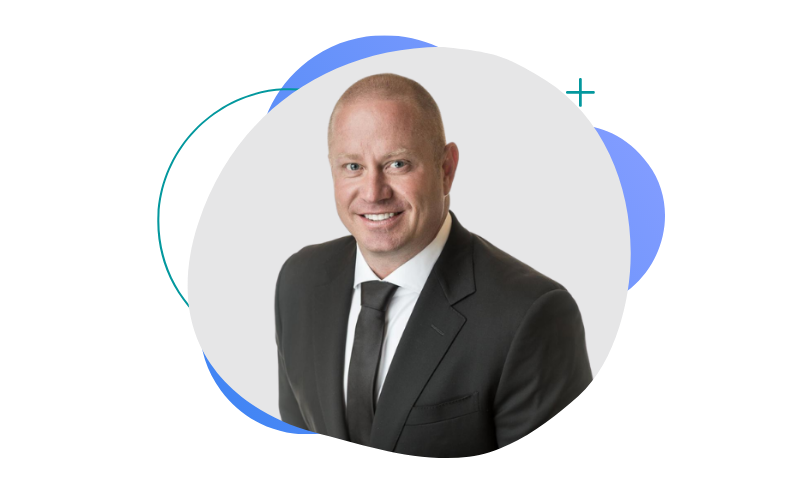 High-performance culture (with no drama)

Time to take a real vacation

IDX Websites
When Justin Havre started his team, he made every mistake in the book. With thousands of incoming leads from multiple websites and sources, internal chaos and quibbling became part of the culture. Here’s how Justin united his leads, his team, and reached #1 status by building a system that can run without him.

Follow up on 4,150 incoming leads per month, with zero internal bickering

Justin Havre is a master of online lead generation. But in January 2013, he found himself with over 150 leads coming in each day and only 30 agents to service those leads.

"I'm not going to lie. With multiple websites, it was quite the gong show. We generated 4,200 leads a month all organically—then manually assigned them all to agents. I would drop 55 leads on an agent Saturday morning before a full day booked of appointments and open houses. I was good at giving agents anxiety," says Justin.
‍
But in all seriousness, the lack of structure was causing some major cultural issues within his team—issues that made his role as a leader that much harder.
‍
"We have about 16 different lead sources and we had a CRM in the backend of every single website that we were operating. Agents would be on multiple websites and there would be battling internally because when a lead would register on one website, chances are they would register on another one of our websites as well, and then they would land with another agent on the team and that would create a little bit of animosity and conflict," he explains.
‍
This "toxic culture" resulted in losing a whopping 80% of the team in 2017. And to add insult to injury, Justin knew his hard-earned leads were falling through the cracks.
‍
"At the end of the day, when you're running a team you invest so much into generating these opportunities and every opportunity missed is lost revenue for the agent and for the team."

"We live in a world where there are so many distractions. So many. I honestly think that if an agent can actually turn off their phone and work their Follow Up Boss for two to three hours a day consistently, they'll achieve massive success. Massive."

Justin needed a better way to help his agents take advantage of every revenue opportunity—and kill the drama within the team.

"I collaborate with a lot of leading agents throughout North America and a few of them recommended Follow Up Boss. We did our research and dove a little deeper into it and we knew it was the one central system we needed. We just should have done it way sooner," Justin explains.
‍
But between his billboards, radio ads, TV commercials, and of course, online lead gen efforts, Justin had tons of leads coming from tons of sources. Getting all those sources channeled into a single CRM wasn't going to happen overnight.
‍
"It was tough to get our web provider to update the framework of 10 websites and then I had to build the API—but again, we knew we needed to get everything in one place. Now having one centralized CRM that all the agents use has been a game-changer."
‍
With a little help from the Follow Up Boss support team, Justin was finally able to put his many-thousands of leads under one roof. Follow Up Boss eliminates opportunities for agents to squabble over incoming leads, but Justin’s team still has lots to get fired up about—this time, in a good way. 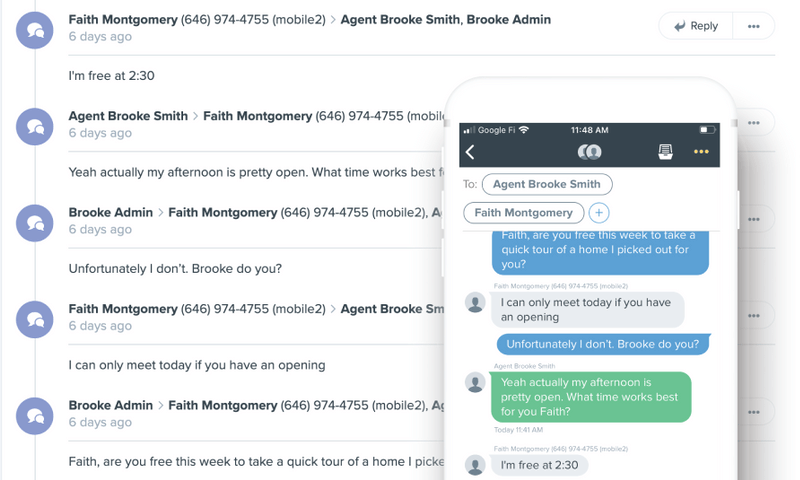 “Every single agent uses a dialer through the system where they can text as well. Follow Up Boss does a lot of the lifting for you and simplifies it at the same time. Agents can use the Smart Lists and tweak them to their own personal liking. Our agents are seeing the benefits of it and we definitely have fewer opportunities falling through the cracks."
‍
The ability to track, nurture, and convert every lead in your database is always important—but it's especially crucial in a market like Calgary that's been in a deep recession since 2015.
‍
"Having one central system where you can see all appointments, emails, and text messages is crucial, especially if something goes sideways” Justin explains. “When emotions are involved—which they often are, but especially in this market—it's important that we can go back in and say, 'OK, well here’s our record of  the communication."

"We've solved a lot of issues simply because we tracked every single thing."

Becoming the #1 team in a down market

With Follow Up Boss, Justin automatically distributes leads by First to Claim and Round Robin. That simple, seamless approach has helped him bypass endless leadership headaches.

"Now that we have our multiple lead sources coming into one central system, the agent gets pinged if their lead from one website comes back on another website, so you don't have that internal boxing ring," he laughs.
‍
After his many misadventures in team building, Justin is big on maintaining a high-performance culture. He's careful to walk the line between accountability and micromanagement, but he's not afraid to coach his agents on the potentially devastating impact of lost leads.
‍
"Running a system like Follow Up Boss, we get to see at a pretty high level what people are doing and what people aren't doing. Just like the agents get to see what the leads are doing on the website right inside Follow Up Boss, we get to see what they are doing. And what it really comes down to is being there to support them to achieve success," he explains.
‍
Armed with a simple way to track accountability, he saves a lot of time… and stress.

"From a business standpoint, Follow Up Boss has given us the opportunity to analyze the business from a 10,000 foot viewpoint. And it also allows us to see if there are any missed opportunities and kind of nudge the agents and the team members like, 'FYI—Here's somebody that hasn't been contacted in three days."
‍
Today, the agents on his team are reaping the benefits, regularly closing 10 to 12 deals per month or more in a market where the average agent sold just 7.72 homes in 2018. In 2020, Justin and his team did 1,334 transactions and $580 million in volume with 63 agents and 16 support staff.

‍
The Justin Havre & Associates team finished the year as the #1 Team in Canada based on closed transactions with RE/MAX, as well as #2 for production and #4 in the world for large teams.

And for Justin, he's finally realized he doesn't have to do it all by himself. In fact, he's finally considering taking a real vacation—something he hasn't yet been able to do in his 15+ years in real estate.

Justin Havre keeps his team happy and productive.
You can, too.