Working a 37K-deep database as a solo agent 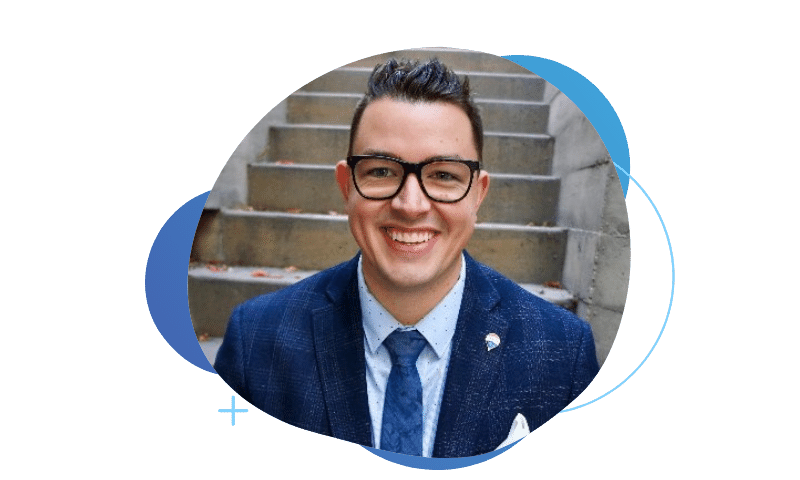 Brandon Grass is the kind of guy you want around when you need something done to perfection. As a solo agent, he sells over 4x more homes than the average Realtor in his market. So it might come as a shock to learn that Brandon actually dropped out of high school.
‍
Make no mistake: Brandon knows how to get the job done. By the time he was two-and-a-half years into his real estate career, he’d already called over 25,000 leads. And in the last two years, he’s made over 125,000 calls. Here’s how The OKGN Life creates success — on his own terms.

After six months of moderate progress as a solo agent, Brandon decided to reach out to a neighbor in property development. "I just said, 'By the way, I'm a Realtor now if you need anything.' And he decided to give me a shot."
‍
With multiple expired listings, it was a great opportunity for Brandon, and he was committed to selling those properties — no matter what.
‍
Within a year, he’d liquidated his neighbor’s entire portfolio of twelve units. "I basically did one every month,” Brandon recalls. “That really helped me pay the bills that first year."
‍
Several months later, after a second great partnership dried up, he knew he needed to make some adjustments. He joined a Facebook group and started seeing other agents who were having success with cold calling. So he made the commitment to get his first 5,000 calls.
‍
But to do that, he needed a little more structure — a system that could support that volume of calls and help him track his progress. He chose Follow Up Boss.

A system that supports big ambitions

The fact is, Brandon’s goals are too big for a home-grown, DIY solution. "The majority of people would say, 'Why would you spend $90 a month on a CRM? You can just use an Excel spreadsheet,'” he explains.
‍
“But at this stage of the game, I have so many people in my database that aren't necessarily in my sphere of influence. I have about 37,000 people in there. There's no way on God's green earth I could keep track of it all. I need a system."

Seamless Dialer
‍You're probably wondering where a solo agent would even get 37,000 leads, right?
‍
"That's the best part. Telephone lists look spammy, but mine's legit,” Brandon says. “You can download 5,000 numbers via postal code, city or area for $99 (USD). That's it. I don't know what that is per lead, but it feels like free money," he laughs.
‍
Once he gets a new batch of leads, he adds them straight into Follow Up Boss.

"I don't want to be messing around on my phone all day so I go from number to number to number using the dialer. I do get a lot of bad numbers, but now I can just wipe those out right away. It's not like I have to go to my phone, hang up, then go to the computer to delete it, etc. It's just one seamless, systematic process and that's what I love," says Brandon.

‍
Mobile-Friendly Follow Up
‍Brandon knows how to leverage technology to make the most of his time and connect with people in the most effective, efficient way possible.
‍
"If I'm out on the road and I make a cold call, if I have their email and mobile number, I can hit them three times: leave a voicemail, send a text and send an email. Then I set a reminder for two or three days if I haven't heard from them. So all of a sudden, I can be way more productive in that short period of time. I can actually listen to an audio book or music when I'm in my car because I don't have to do those little things that stretch out your day," he explains.

‍
Personalized Touchpoints
‍Of course, there's no way Brandon can remember the buying preferences, family headcount, and favorite pet's name for 37,000 people. That’s why he’s serious about keeping his data up-to-date.
‍
"When I type a client’s name into Follow Up Boss, I can see everything. That's why I love the communication history — you can see every single thing. And the fact that you can record a call is a game-changer. I'm a bad multitasker so instead of trying to take notes on a call, I'll just listen to that seven-to-nine-minute conversation so I know exactly what we talked about and they think you're an expert."

‍
‍To be fair, Brandon still has tons of notes on his desk. But he's not bogged down by the crippling overwhelm that comes from not knowing what to say or who to call next.

"With Follow Up Boss, all my notes could be lost and I still wouldn't be starting from ground zero."

To add more fuel to his personalized approach, Brandon also has a weekly email he sends to his cold call list with the latest listings and market updates. This email alone has resulted in $400,000 in GCI in the last year and a half.

Personalized service at scale — even when you’re solo

With the sheer volume of outreach Brandon does, you might think he doesn’t have time for exceptional, personalized service — but that’s just not the case.
‍
"As a new agent you're blindsided by a million other things. You just need to talk to a lot of people and get over the fear of cold calling. I've had over 25,000 calls so far this year and only one guy told me where to go, and not a very nice way. You move on. Because you also get so many people that love that you called and genuinely want or need something. My biggest listing this year came from a cold cold I made in January. She initially said, 'No, we're not interested.' I went by and dropped off a simple thank you card and that changed everything."
‍
That's another secret to Brandon's success as a solo agent. He takes the time to add something tangible to the sales process.
‍
"I just write a handwritten thank you card like, 'Hey Jill, great talking to you. Thank you so much for your time. I look forward to the opportunity to work with you.' And then I put my business card in there and sealed it up. One woman actually called me saying, 'I've got three friends that are looking to sell. I need more cards.' She's like, 'I've been in sales all my life and anyone that does this deserves a shot at my business.'"
‍
Brandon's goal is to be at over 450 transactions per year within the next five years. And if history is anything to go by, we know he's going to kill it. 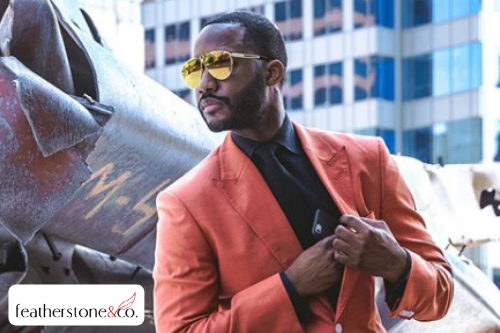 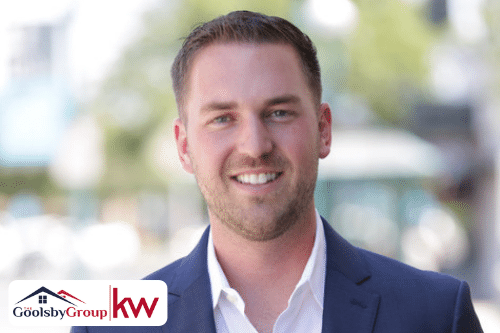 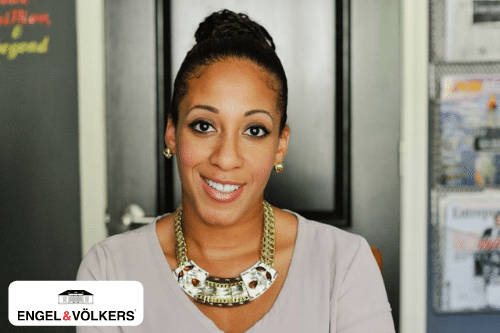 Stay on top of every lead